The Development Tendency in Global Stem Cell Industry (Part One)

The Development Tendency in Global Stem Cell Industry (Part One) 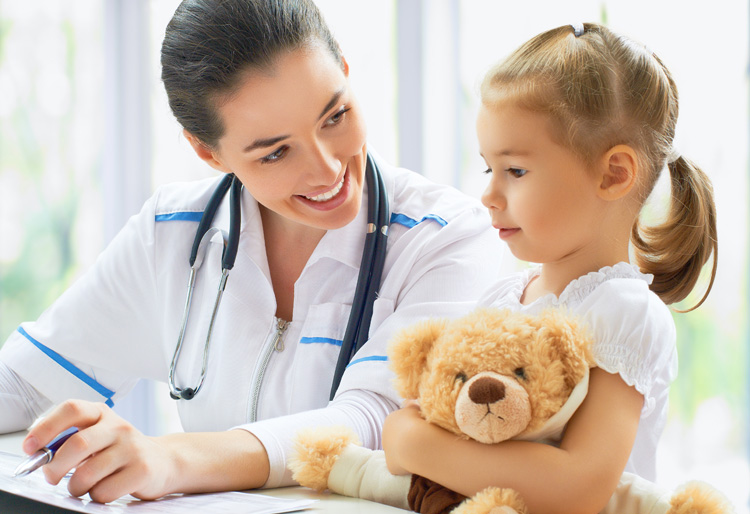 Guide:The clinical application of stem cell medical technology was originated from 1968, when there appeared the first bone marrow transplantation in the world and treated a patient with severe combined immunodeficiency(SCID), which opened the door of application to stem cell in medicine. Currently, stem cells have been used to treat more than 140 diseases and are in clinical trials, and tens of thousands of stem cell transplants has been performed.

The stem cell industry chain contains three parts: cell collection, preparation and storage in upstream, cell proliferation, cell differentiation and pharmaceutical preparation R&D in midstream and clinical treatment and application in downstream.The global stem cell industry chain has a steady growth in the upstream,but the most rapid development is in the downstream, which has entered a period of rapid development in clinical treatment.

Many Countries Speed Up Efforts to Accelerate Products Approval

Recent years, with the deepening of stem cell R&D around the world and the expansion of transform application, there are totally 16 stem cell drugs approved in global market now, among which the market applications of these drugs are most extensive in some areas in America, Japan and Europe countries. Stem cell technology has developed fast in recent years, it has great potential of clinical application in autoimmune disease,central nerve injury,CVD and other diseases. More than that, the advantages of stem cells therapies are obvious , such as safety, sufficient resources of therapeutic materials, wide range of therapeutic diseases and so on. Many countries regard it as one of the important research directions to develop.From the data that published so far,most of the clinical drugs that has been marketed for stem cells concentrated in European and American countries.

The leading development of market application of stem cell products in the United States is inseparable with the official research fund support from the United states government in recent years.According to the National Institutes of Health, the U.S. government’s official spending on stem cell research has been increasing since fiscal year 2015,and reached $1.824 billion in fiscal year 2018, an increase of 10.81% from the previous year. It is expected to rise to $1.912 billion in fiscal year 19.

(From the Prospective Economist Application)